On September 28th, 2016, CoinIdol interviewed Michael Perklin, one of the most knowledgeable experts on Bitcoin technology. Perklin is Head of Security and Investigative Services at Ledger Labs Inc., a blockchain consulting firm in Toronto, Canada. He is a board member of The Bitcoin Foundation as well as the founding member and director of Bitcoin Alliance of Canada (BAC).

Perklin’s influence also reaches the highest level of government as he has briefed the Canadian Senate about the intricacies of Bitcoin technology, and is a highly sought-after speaker internationally on digital forensics, information security, and Bitcoin security. He discusses Bitcoin and blockchain fundamentals in this interview today. Read it here on the CoinIdol website. 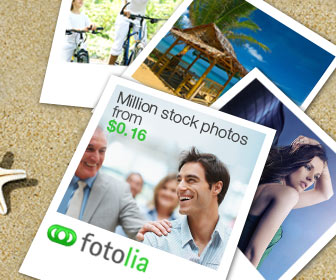 Grace C Visconti (Eagleheart Dynamic) incorporates the processes of a few professions: the visual arts of graphic design and photography, writing/editing, and Shiatsu Therapy. Though her primary professions are very different disciplines, there is a common stream that flows through all of them: energy in its various forms of expression.